History of how social movements in Uruguay placed on the agenda of President José Mujica claims such as the legalization of marijuana, equal marriage, abortion and the law of quotas for Afro-descendants, issues that position the country at the forefront of the struggle for the social justice of the 21st century. 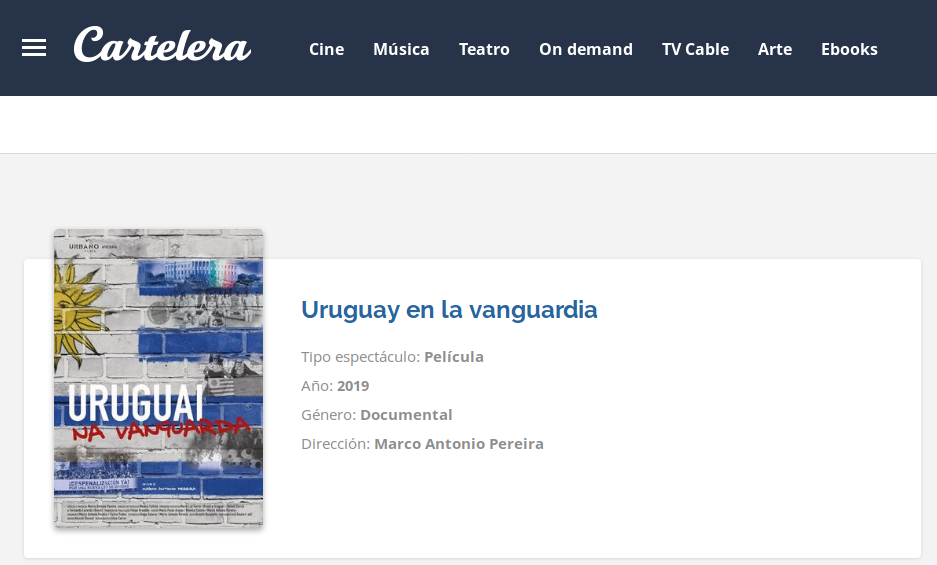